This image was entered into the NZIPP Iris awards it was my highest scoring image, gaining a silver distinction award.  It was entered into the commercial category of the awards. I was disappointed not to do better in this category having won it in 2010 and 2011 and a finalist in 2009 and 2012 but there was a very high standard of entries this year.

I will have to up my game next year – the planning starts now. 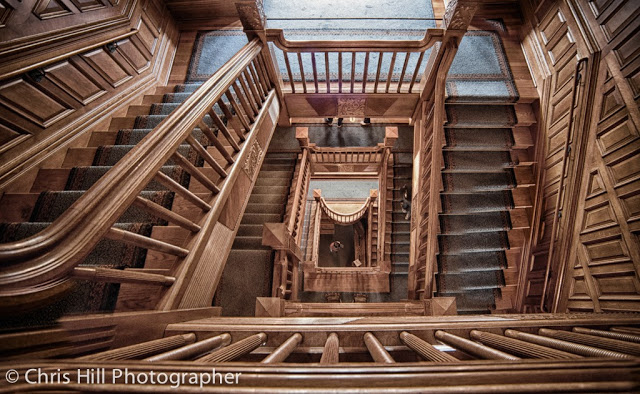