Today in New Zealand and Australia is ANZAC (Australia and New Zealand Army Corps) day, a day that commemorates the men and women that fought and died in war.  It is celebrated today as it is the anniversary of when the ANZAC troops landed on the beaches of Gallipoli in 1915.

I was involved in photographing WW2 veterans as part of a project of the NZIPP (New Zealand Institute of Professional Photography) and the NZRSA (Returned Serviceman’s association) and as part of this attended the dawn parade.

It was an early but rewarding morning as the sun came up over the cenotaph in New Plymouth. Here is a shot in memory for all those who gave their lives for our country. 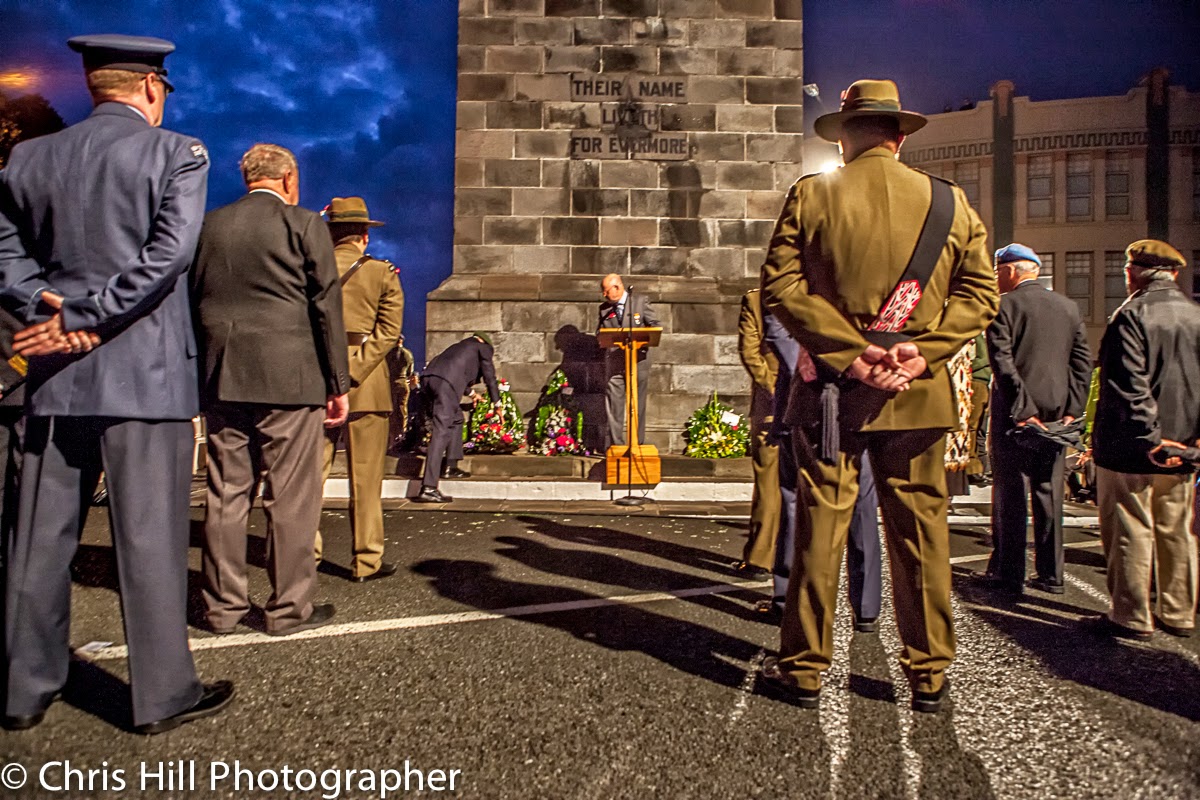